‘India Inked: History’s Biggest Election’. Created in an association with the Election Commission of India, the documentary is a tribute to the faceless millions, who participate in India’s incredible democratic exercise. The film shines the light on what happens in a general election beyond the frenzied political reportage, rallies, rhetoric, machinations and manifestos. It delves deep into how the election machinery works in the world’s largest democracy. It reveals what takes place behind the scenes – from the preparations that begin well in advance, through voter outreach, monitoring, voting, all the way to counting day and the declaration of results. The documentary steps back in time to provide a glimpse into India’s electoral history, showcased with compelling archival images. From the very first votes cast by paper ballots in 1951-52, to the electronic voting machines of today, the documentary highlights how Indian elections have kept pace with changing times. ‘India Inked: History’s Biggest Election’ is an account of the unsung heroes of Indian democracy: election officials, security forces, volunteers, and administrative workers. A staggering 14 million people from all parts of the country came together to deliver a record-setting election. This is their story. HISTORYTV18’s crews followed polling teams to remote and potentially dangerous locations to document first-hand, how polling stations are set up and voting is made possible across the country. At the other end of the spectrum, the narrative seamlessly follows voters across communities, ages, locations and social strata. It sees the right to vote through their eyes. Whether it’s an inspiring 108-year-old voter in a remote Himalayan constituency or a seemingly indifferent first-time voter in South Delhi, the “inked finger” is a symbol of empowerment and represents an affirmation of faith in the fundamentals of democracy. The film also captures how Indian Elections reinforce inclusivity and what that means to traditionally marginalized communities. The endearing human stories include that of a corpse-burner in Varanasi and people of the third gender, who’ve received special focus this election. Rich in facts and details, the programme features top election officials, administrators, polling teams, performers, social media experts and voters. 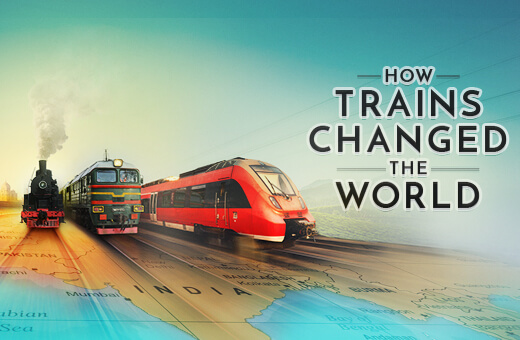 How Trains Changed The World 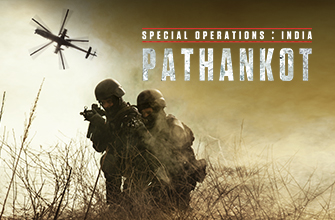 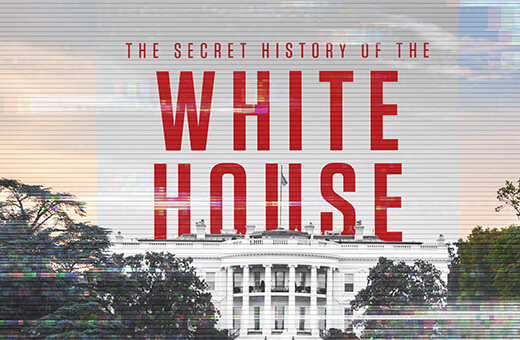 The Secret History of the White House 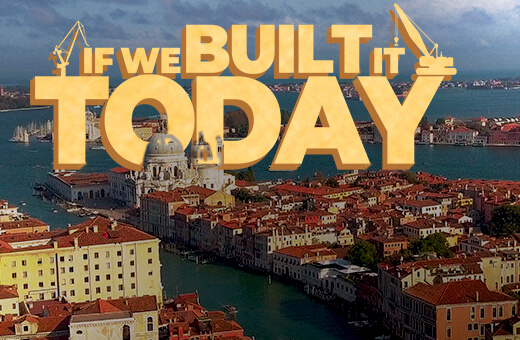 If We Built It Today 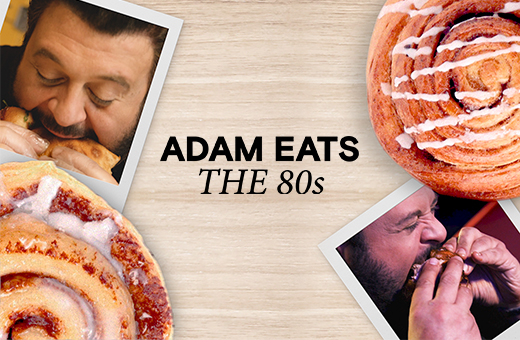 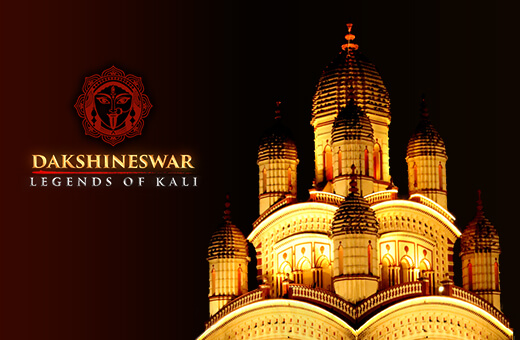 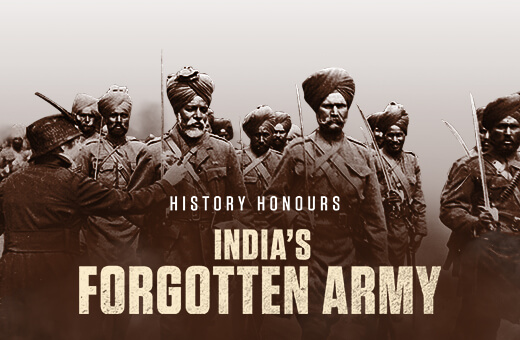 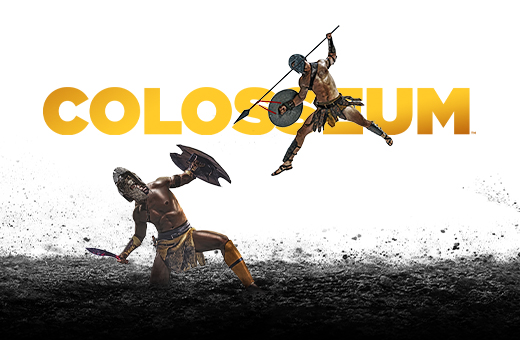